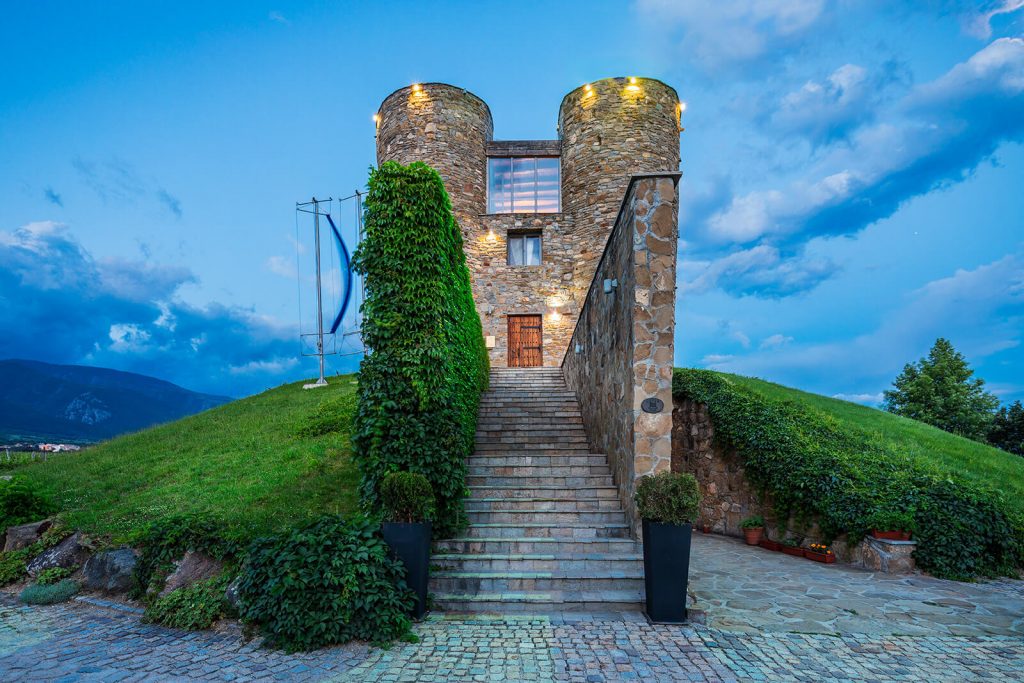 The Sub-Balkan region extends south of Stara Planina mountain and has two sub-regions – East and West. On the southern slopes of Stara Planina mountain and in the valley between it and Sredna Gora mountain are mainly the varieties of Red Misket, Riesling, Rkatsiteli, Cabernet Sauvignon and Merlot.
Here are produced mainly white dry wines. The wines have a characteristic pleasant fruity aroma, fresh and harmonious taste. Those of the local variety Red Misket are among the best representatives of the white wines in Bulgaria and are distinguished by rich fruity aroma, elegant body and delicate, memorable aftertaste.
Source: Wine Tourc

Bulgaria, although far from the most famous or prestigious of the world’s wine producing nations, certainly ranks among the most prolific. The Eastern European country has a long history of viticulture, and its wine has more about it than implied by the sea of cheap red (mostly varietal Cabernet Sauvignon) that flowed westwards during the 1980s.

The nation is now home to a growing number of promising wine pioneers, but perhaps the most distinguished era of Bulgarian viticulture so far dates back to the mid 14th century, just before the once-powerful Bulgarian Empire began to fragment and ceded power to the Ottomans. Bulgarian art more than 1000 years old depicts wine as part of Bulgarian culture, particularly among the ruling classes.