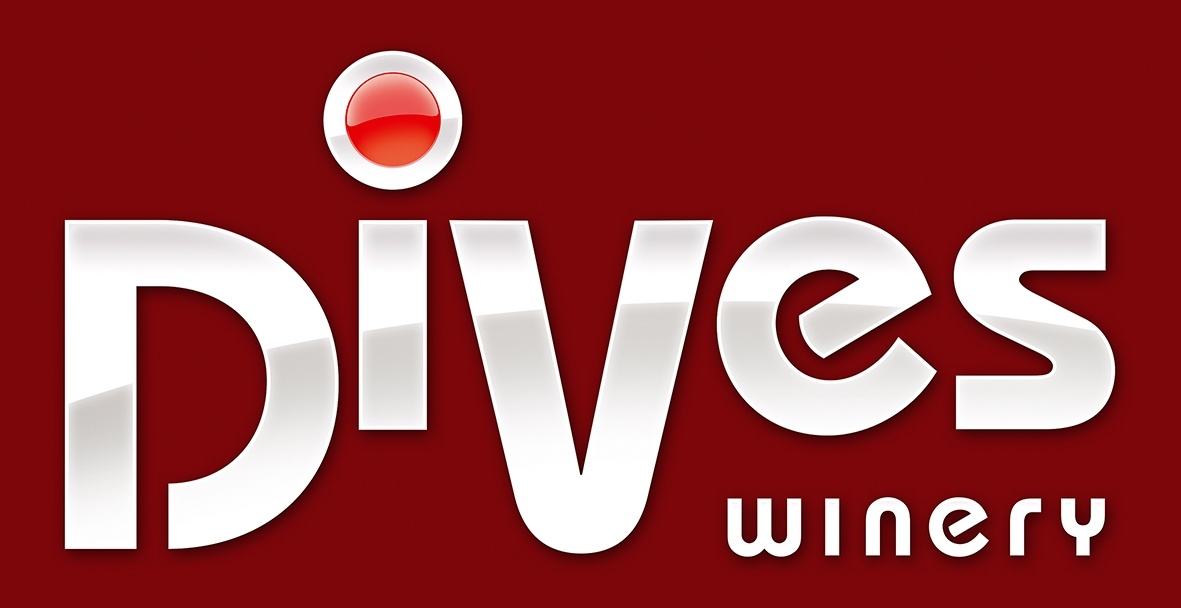 DiVes Estate Winery is a producer of high quality wines. We have our own vineyards and winery and we make a special selection of wine. The "Special Selection" and "Grand Reserve" high-class series of DiVes Estate wines demonstrates successfully the pinnacle of our skills. The host of gold medals and prizes from the most prestigious wine expos in the United Kingdom, France, Germany and Austria and the excellent response from our customers reaffirm our excellent results.
Our mission is to preserve the best there is to a terroir and to offer you wine that will strike you with its genuine naturalness. Each grape variety is grown in a separate land plot. We apply only cutting-edge oenological technologies to the process of winemaking. The hand-picked grapes are transported some 4-5 km away and are immediately processed. The timely usage of a cold and inert environment, aids us in tincturing our white wine varieties, and in applying pre-fermentative maceration to the red ones. We achieve our mission through a mixture of freshness and fruitiness, which helps distinguish our wines for their authentic naturalness.
DiVes was built on the historic hill Simeonova Mound, located 10 minutes’ drive from Sunny Beach Resort, between the townships of Aheloy and Kableshkovo. Its location opens a splendid vista on the seashore. Our vineyards stretch along the south-eastern slopes of the hilly land nearby the winery.

DiVes Estate Winery was built on the historic hill Simeonova Mound, located 10 minutes’ drive from Sunny Beach Resort, between the townships of Aheloy and Kableshkovo. Its location opens a splendid vista on the seashore. Our vineyards stretch along the south-eastern slopes of the hilly land nearby the winery. Our grapes mature splendidly owing to the moderately hot summer and the continuous autumn. The warm sun, the salty sea and the incessant sea breeze are indispensable to our wine’s terroir.
The place has been named after King Simeon the Great (863-927), because it is believed that he led and won the Battle at Aheloy on 20 August 917 AD from this place. This battle is one of the largest-in-scale in Europe throughout the entire Middle Ages. According to one chronicler’s account, 122,000 men fought in it. At the beginning, there was ferocious fighting in the centre. No prisoners were taken from either side. At first it looked as if the Byzantine troops were dominating, but at the most critical moment the Bulgarian King Simeon attacked with his cavalry and the remaining troops that had been hiding until then. The Byzantine army scattered and was destroyed by the Bulgarians. Simeon the Great won a decisive victory.

Presentation and tasting of wines

DiVes Estate Winery has two indoor and one outdoor tasting areas with a total capacity for 112 people, where our visitors can experience a harmonious connection between history, culinary art and superb wines.
- Special tasting tours
DiVes estate winery offers a combination of 5 of its medal-winning wines with 5 Bulgarian foods
- Aroma sampling of 5 Bulgarian lavender varieties
DiVes Winery offers a unique experience of Bulgaria: Aroma sampling of 5 Bulgarian high quality Lavender varieties located on several terraces with magnificent sea views.
Bulgaria is the world leader in lavender growing and oil production after managing to steal the first place from France in just a few short years.